Just added to your cart

How to Find the Right Influencers for Your Brand 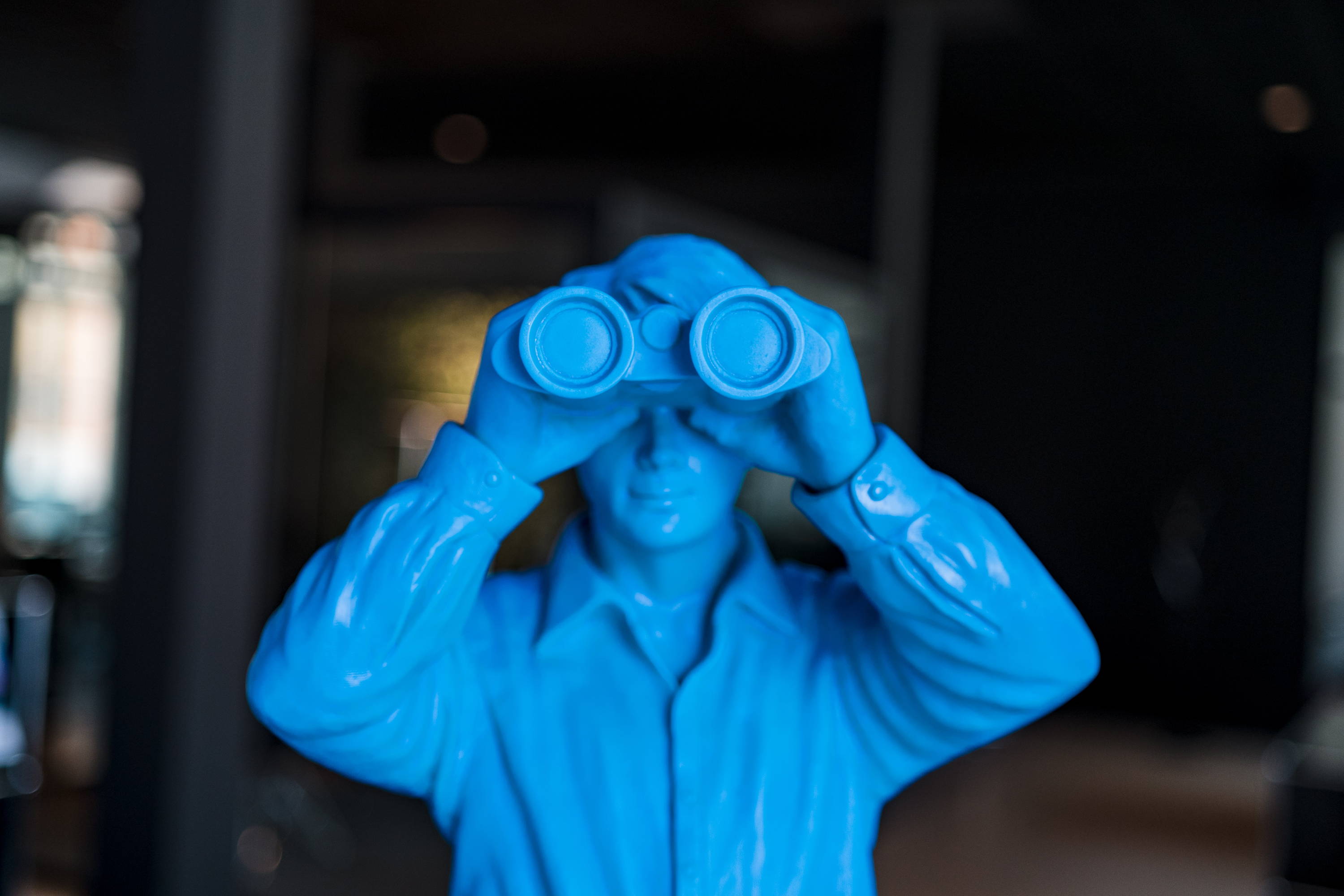 The real challenge is narrowing your options down and knowing how to find the right influencers for your brand.

If you are thinking about hiring an influencer to promote your eCommerce brand, but you don’t know exactly how to go about it, then this is the perfect place for you. Influencers can be a bit tricky, in the same way that Lego pieces are: they seem to be absolutely everywhere, up until you actually have a need for a specific one, and then you can’t find it anywhere. What’s that? You don’t know what Lego pieces are? Oh, the humanity…

As you know, all the info we provide is certified organic, and sourced from the BEST ecomm experts. This article is no exception, and just like with our previous influencer post, all the advice was provided by Meredith Pratt, Nice Brands’ Social Media and Partnerships Manager. Meredith obviously knows her stuff: she’s been working directly with influencers for 5+ years and currently manages influencer programs for six eCommerce brands. All hail Meredith, our influencer whisperer!

Before we put the cart before the horse and share our top three ways to vet influencers, some of you may be asking yourself: “What are the best ways to source influencers that are a good fit for my brand”. There is no one size fits all answer, but here are some tips to consider:

OK, so now you know where to look for influencers…but how do you choose the best ones? We (and by “we”, we mean Meredith) have all the answers below: 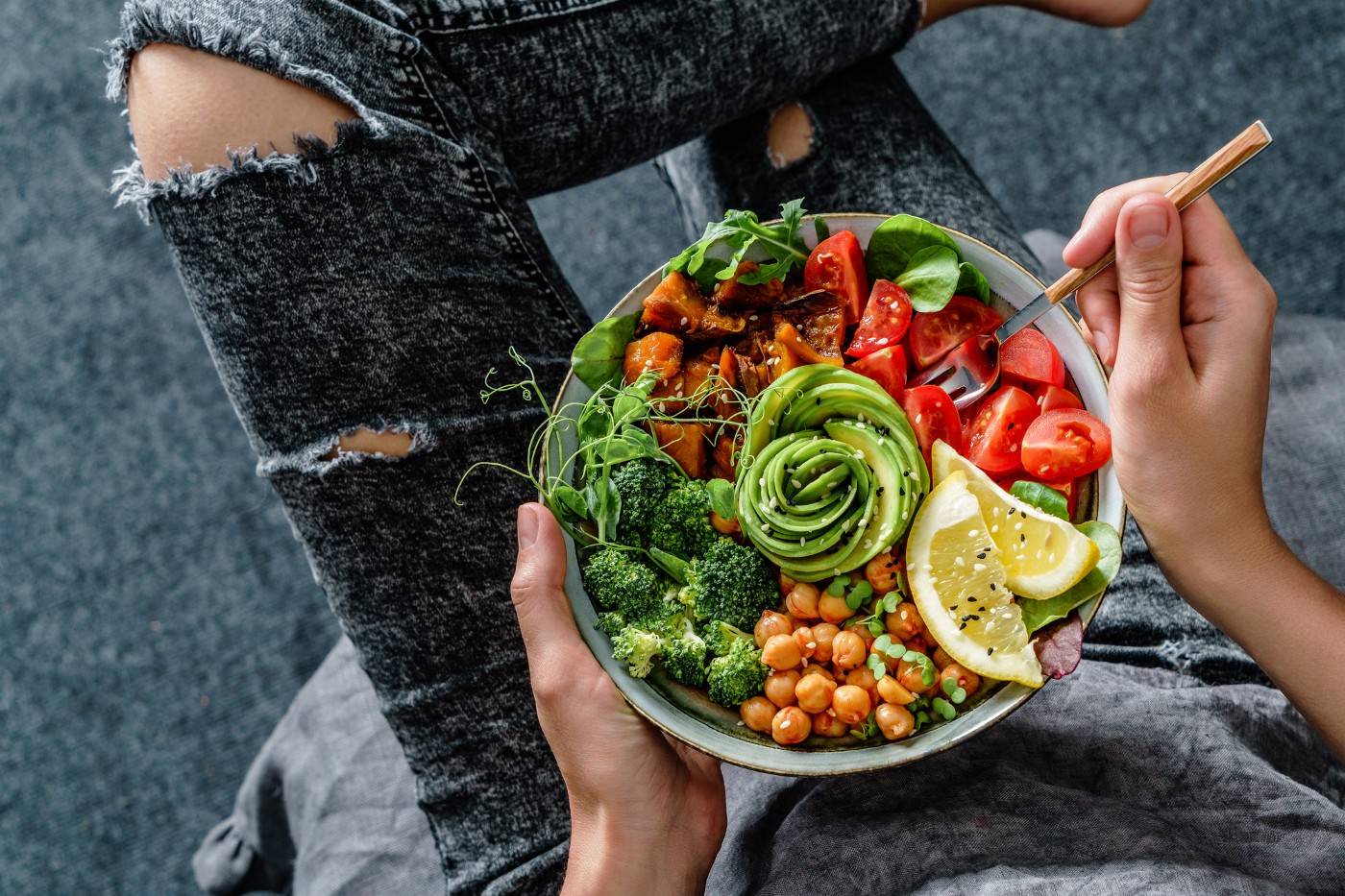 Do you have a Vegan brand? Then DM this person! Do you seel a bacon subsription box? Then don't!

The first thing you should do when considering an influencer is to look at their content. Now ask yourself if your brand is compatible with the type of posts that the influencer is putting out there. In other words: does your product look like it’s a natural fit in the influencer’s lifestyle and interests?

“When vetting an influencer, you need to review their content right off the bat. Do you see your product easily and naturally fitting in their space? 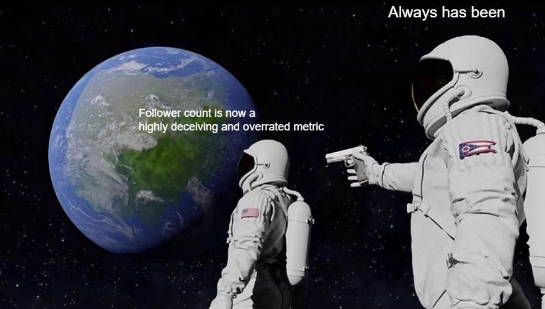 You can't handle the truth. Never have been.

The number of followers used to be the all-important metric when it came to influencers, but that was way back when Facebook was still cool and we were all kind of stupid (ah, the good times). Now, don’t get me wrong — some influencers still like to bring up the amount of followers they have when introducing themselves at parties, or when looking in the mirror, or when you ask them what time it is. But those of us who have evolved a little over the past 10 years know that this number can be very deceiving.

What you should really be looking for when hiring an influencer is how much engagement their posts are getting. Are there a lot of likes and comments? Is the influencer responding to those comments and creating a sense of community? Or are they just sharing selfies with bots and disengaged zombies?

Dig a little deeper than the follower count, to see what is beneath the surface. Here is sagely, succinct Meredith again:

“There are a ton of micro-influencers with 10k-50k followers that have high engagement rates, and you can know going into a partnership that most of their audeince is seeing and engaging with their content.”

You will get much more value from working with those influencers than with one who has 5 million followers, but only a handful of comments (and no soul). 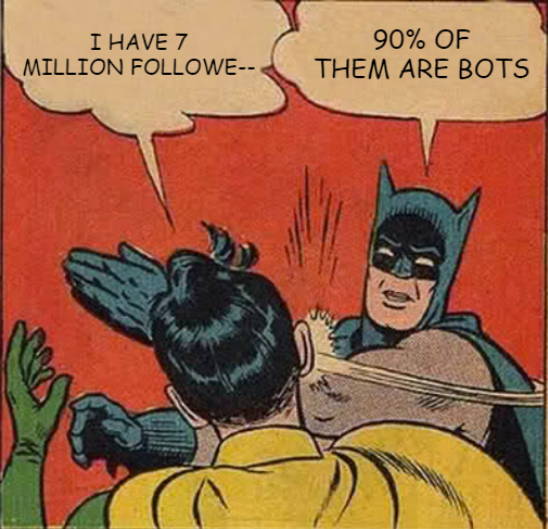 The prince of Bel-Air doesn't like posers or braggers 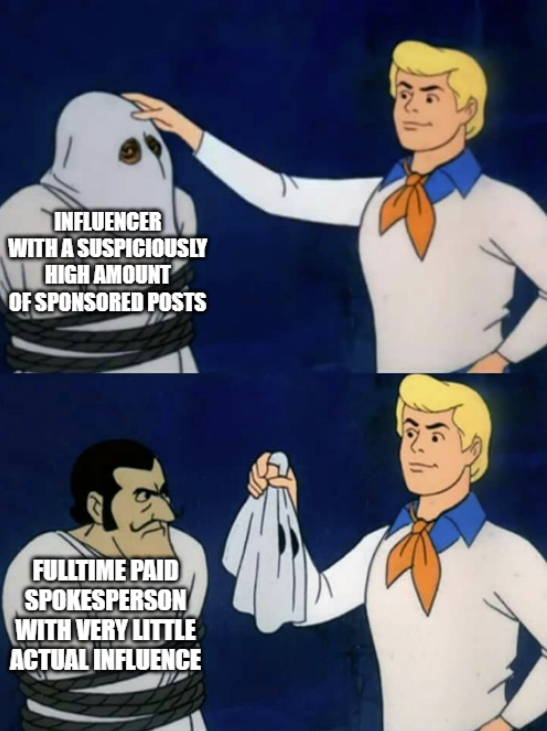 We can see through you!

Finally, you should check out how often your prospective influencers are doing sponsored content.

If a lot of their posts are sponsored, then that means that they have officially chosen a paycheck over any sense of authenticity, and is probably best to stay away.

Additionally, with so much sponsored content, it is likely that their followers are now “tuning out” their posts. So any potential content they do for you would barely be looked at, let alone generate clicks or sales. One last time, here is Meredith the enlightened:

"If over half their content has “#ad”, then they might not be the best long-term partner, because they are probably only looking to do paid work. And its safe to assume their followers will not convert.”

You are now ready to go scout some influencers. Don’t forget to bring a selfie stick, plenty of sun-tan lotion, and always, always, always wear sunglasses… otherwise, the light rings that they carry wherever they go may give you temporary blindness. 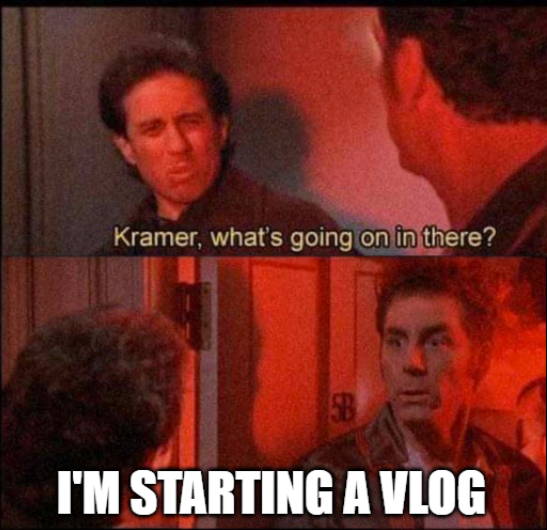 Need a fulfillment partner for your e-commerce business? Reach out to Nice Commerce!

Be a part of a Nice Community

Gain access to insider tips and expert advice from eCommerce specialists delivered directly to your inbox.